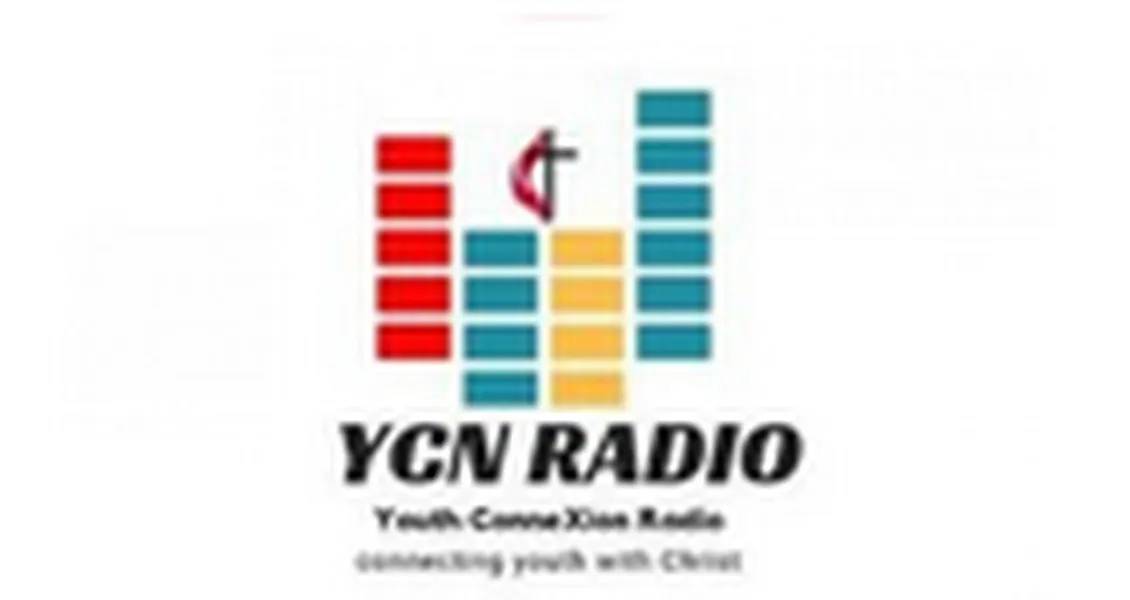 YCN Radio ( ycnradio@outlook.com) and MD Movement was birthed out of the spirit of Benny Roberts with Youth Connection Network, a registered Youth NGO. He is passionate about the youth culture and distressed about the state of the church in South Africa pertaining the Great Commission of Jesus Christ. The religious spirit has become part of most churches with the corrupt prosperity preaching and churches and leaders are not eager to help with the missions message of the Bible. His only income over the years was always from few working Christians.

He started in full time missions with Rev. David Bliss, and American missionary. In his first two years he worked in 5 prisons. He during this time also started his radio ministry as programs manager and Breakfast Show presenter on air. He was on air 19 hours per week his first two years on radio. He over the years worked at three radio stations including CCFM in Cape Town (2006 -2008) as producer, presenter and broadcast engineer. In 2015 he planted a church in Agter Paarl where he stayed with his wife and son for four years mostly working with farm labourers and youth.

Over the years his counselling and deliverance teaching in communities and on WhatsApp enlightened many and many women were set free spiritually. YCN Radio was built after he explored in digital radio in 2015 while he was weekend manager at Radio KC. He started YCN Radio in 2018 after he equipped himself with technichal skills and the programming and general radio experience added to bring the vision of YCN Radio to its existence. The station has a unique way of operations and have its own style and format. Presenters can be from anywhere in the world and they are coached and guided online.

In 2012 Benny Roberts died in Somerset hospital due to lung failure. Both his lungs gave in. On the way to the morgue, a Muslim doctor felt they should put him back in the intensive care ward and he was resuscitated. He walked out of the hospital five days later.

Desnay Roberts was a young vibrant and enthusiastic disciple of Pastor Benny Roberts who became her online mentor while she lived in Gouda, Western Cape. She joined him in missions and he lead her to Christ and introduced her to full time missions. She awakened to the true message of the gospel coming from a Old Apostle background. She loves to work with broken women and has a desire to work with children. She has experience in administratitive work at NGOs and was in one on one radio training over a one year period with Pastor Benny Roberts. She believes her focus should be her husbands helper and that is what she enjoys the most. They got married in 2021 and will soon have a boy, Jordan Benjamin. Desnay is on YCN Radio Sundays at 12 noon.

THE Station base is now in Peerless Park, Kraaifontein, Cape Town and with Pastor Benny, owner and C.E.O is his wife, Desnay, the Executive administrator. Anne Steyn of Gauteng is part of the senior staff and the station has the assistance of representatives in different areas. YCN Radio broadcast in South Africa and foreign countries.

Some on air shows

Serving through the Spirit of Christ