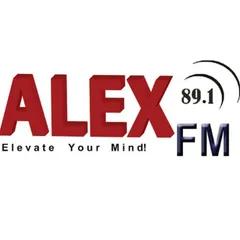 Alex FM is one of the oldest community radio stations in Gauteng. It was established by the Alexandra Community Trust and first went on air on the 1st September 1994.  The station is celebrating it’s 21 years of existence. Alex FM is a 24/7 radio station, broadcasting in the following languages English, IsiZulu, Sepedi, Setswana, Xitsonga, Venda, Sesotho and IsiXhosa.

The station broadcasts to the Greater Alexandra Community, the entire North Eastern Johannesburg and the surrounding areas. Our advantages include the fact the we are not a niche station and thereby able to target all ages and most languages spoken in the stations footprint.