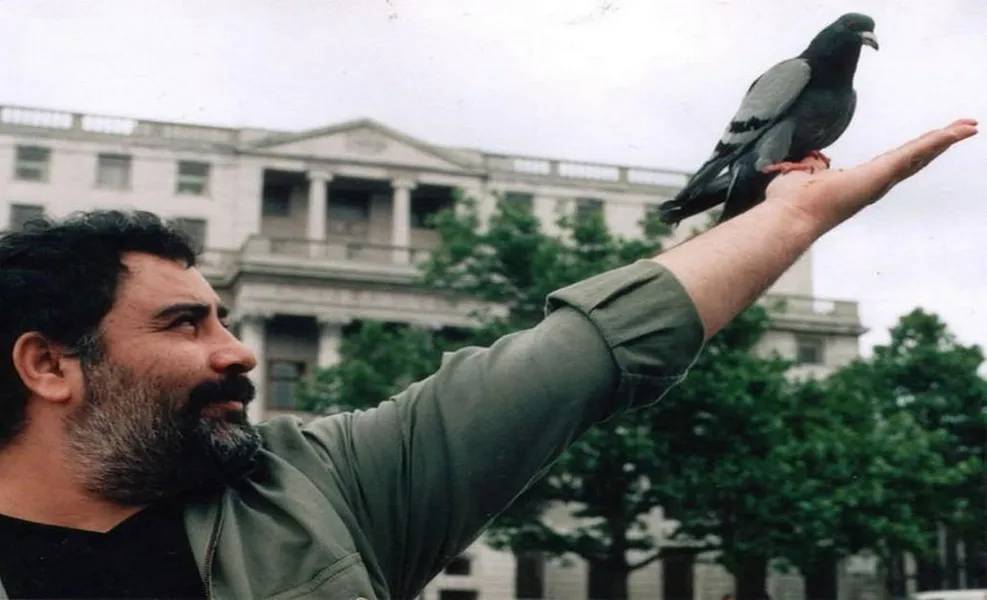 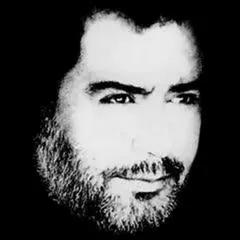 Ahmet Kaya Ahmet Kaya (28 October 1957[1] – 16 November 2000) was a folk singer who was born in Malatya, Turkey. He was of mixed Kurdish-Turkish origin and often identified himself as a "Kurd of Turkey".[2] Many of his albums broke sales records. Kaya, with over 20 albums, is by far one of the most influential and controversial artists of the 20th century in Turkey who was very vocal on social and political issues; had to flee Turkey for France and died in exile. An elegy "Ya beni sararsa memleket hasreti / What if I am homesick" tells the story of his agony, suffering, longing for the people and homeland he was torn away from. Many believe this led to his sudden death at a very young age. Ahmet Kaya paid a huge price announcing his wish "to sing in the Kurdish language" when he was invited to stage to receive award at an award ceremony live on TV in 1999. He was declared a villain by authorities; targeted with fabricated news as a "traitor" by newspapers and TV stations nationwide.Turkish Media portrayed Kaya as "Part of the Kurdistan Worker's Party and "with Abdullah Ocalan" as a result of his declaration of him being Kurdish. Career Ahmet Kaya was the fifth and last child born into a mixed family, to a Kurdish father who had moved from Adıyaman to Malatya and a Turkish mother. Despite identifying himself as Kurdish in his last years, he did not speak Kurdish. He first encountered music at the age of six. Ahmet Kaya worked for a while as a taxicab driver in Istanbul before becoming a famous singer in the mid-1980s. His first album, Ağlama Bebeğim, was released in 1985. His popularity continued to rise into the 1990s when in 1994 he released the album Şarkılarım Dağlara which sold a record number of copies. All of his 1990 albums became chart-toppers. During his career, he recorded approximately 20 albums and was known for his protest music and positions on social justice. Recurring themes in his songs are love towards one's mother, sacrifice, and hope. Awards ceremony incident On 10 February 1999 during the televised annual music awards ceremony, Show TV, at which he was to be named Musician of the Year, Kaya said that he wanted to produce music in his native language, as he was of Kurdish background. He also announced that he had recorded a song in Kurdish (Karwan, released on the Hoşçakalın Gözüm album in 2001) and intended to produce a video to accompany it. Following this announcement, he faced massive opposition from Turkish people and celebrities in the event. First, Serdar Ortaç started singing a song with modified lyrics to boost nationalist feelings,[3] then people in the ceremony started singing 10th Year March. Later, Kaya was attacked by celebrities. Kaya's wife describes the attack as "All of a sudden, all of those chic women and men, they all turned into monsters, grabbing forks and knives and throwing them at us, insulting, booing. Imagine the atmosphere changing in just five minutes, almost a Kafkaesque transformation."[4] Exile and death The incident led to a prosecution case which made him leave Turkey.[5] In March 2000 he was sentenced in absentia to three years and nine months in prison on the charge of spreading separatist propaganda.[6] Later, however, the mass media allegation showing Kaya in front of the poster was proven to be forged.[7][8] He died from a heart attack in Paris in 2000,[9] at the age of 43, and is buried in Père Lachaise Cemetery. He is buried in item number 71. Discography Ağlama Bebeğim (1985) Acılara Tutunmak (1985) Şafak Türküsü (1986) An Gelir (1986) Yorgun Demokrat (1987) Başkaldırıyorum (1988) Resitaller-1 (1989) İyimser Bir Gül – Kod Adı Bahtiyar (1989) Resitaller-2 (1990) Sevgi Duvarı (1990) Başım Belada (1991) Dokunma Yanarsın (1992) Tedirgin (1993) Şarkılarım Dağlara (1994) Beni Bul (1995) Yıldızlar ve Yakamoz (1996) Dosta Düşmana Karşı (1998) Posthumous: Hoşçakalın Gözüm (2001) Biraz da Sen Ağla (2003) Kalsın Benim Davam (2005) Gözlerim Bin Yaşında (2006) Babaero Ahmet Kaya Yanlizim (2012)