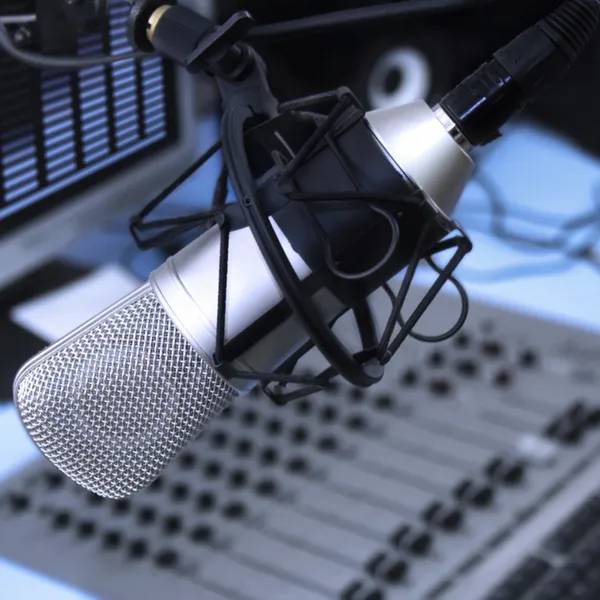 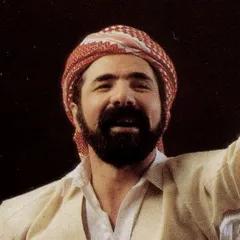 Şivan Perwer Şivan Perwer (born 23 December 1955 in Viranşehir, Turkey) is a Kurdish poet, writer, musical teacher, singer, and performer on the Bağlama. Perwer fled Turkey in 1976 due to the political tones of his music and lived for 37 years in continuous exile until his return to Diyarbakir on November 16, 2013.[1][2] He still lives in exile to this day. Perwer also holds several honorary doctorates in music. Birth and Early Life Şivan (meaning sheperd in Kurdish)[3] Perwer was born as İsmail Aygün in Siverek, Turkey on the 23rd December 1955. However, this cannot be proven because of the fact that the majority of the inhabitants of the Turkish part of Kurdistan were uneducated and as a result did not regularly register births in state registry offices right after birth. It is therefore most likely that his birth was registered some time after his actual birth date, as a Turkish citizen. [4] As a child Perwer was exposed to Kurdish music at a very young age, which made him who he is today. Biography For 25 years, Perwer's songs were banned in Iraq, Syria, and Turkey because they are sung in Kurdish and often cite the oppression against the Kurdish people in the Middle East, most notably Turkey[5] Cassettes of his music were passed along from hand to hand, despite the risk of imprisonment or death. Şivan became famous during the period of Kurdish protests against Iraqi rule at Ankara University in 1972. His homemade recordings were smuggled over the border, while thousands of people came to see him perform live. Fearing for his life and the welfare of his family and after calls from Turkish authorities demanding his arrest, he fled Turkey and settled in Germany in 1976. There, Perwer recorded his first official album of traditional Kurdish songs. In 1991, Perwer performed at the "Simple Truth" Live aid concert, alongside Chris de Burgh, Madonna, Rod Stewart, as well as other international artists. The proceeds from the concert went to the aid of Şivan Perwer for refugees in the Iraqi Kurdistan fleeing the Gulf War and was considered as one of the most important humanitarian efforts for the region[6]. In 1999 he followed Abdullah Öcalans invitation to spend time with him and Mahmoud Baksi in Rome. On the PKK (Kurdistans Workers Party), who`s leader Öcalan was, the music of Perwer had a strong influence, since his songs were often about the karker (meaning worker in Kurdish).[3] In 2004, Şivan took an initiative for the improvement of culture in society by establishing the Sivan Perwer International Cultural Foundation in Frankfurt, Germany. On Tuesday, March 21, 2006, Şivan Perwer was featured on PRI's The World in their Global Hits segment.[7] In 2013 he visited Turkey fo the first time after he left for Germany in 1976. He arrived upon the invitation by Masoud Barzani, who met with Recep Tayyip Erdoğan. He and Ibrahim Tatlises there sung at a mass wedding in Diyarbakir of 300 couples lead by the two politicians. His return was met with mixed feelings by the Kurds. Some were excited to hear him, others wished he would not have come back to show his support for Erdoğan right before the local elections, but to be a contribution to the ongoing Kurdish-Turkish peace process.[8] Thus far, Şivan Perwer has over thirty albums, music videos and documentaries. He has written several books and several other publications as well. Şivan has a career expanding over forty years and has received many honorary Doctorates and International World music prizes. He has composed music and sung many songs using the poetry of the late Kurdish poet, Cigerxwîn. Cigerxwîn was well known for his poetry about the Kurdish struggle and also about Kurdish culture and history. At one time, Cigerxwîn referred to Şivan as "the Voice of his poetry". Kurdish songs (or dengbêj) are considered by some to be one of the key elements in preserving the Kurdish culture and history.[1] Şivan Perwer was very close to Hessin Abdulrahman Swari, who is one of the main factor in Perwers fame. Hessin Abdelrahman Swari was a man of great integrity and held close ties between Kurds from all parts of Kurdistan. Şivan Perwer is seen as the most famous Kurdish singer/songwriter.[8] Discography Govenda Azadîxwazan (1974) Hevalê Bargiran im (1974) Herne Pêş (1975) Ey Ferat (1976) Kî ne Em (1977) Le Dilbere (1978) Hay Dil (1979) Gelê Min Rabe (1982) Agirî (1983) Bilbilo / Ferzê (1984) Dotmam (1985) Naze(1986) Helebçe (1987) Xewna Min / Qasimlo (1988) Zembîlfiroş (1989) Ya Sitar (1995) Hêviya Te (1999) Roj û Heyv (2000) Sare (2004) Cane Cane (2009) Lyrics to Şivan Perwer music and songs can be found at the Kurdish Lyric Archive at Bêjebêje.