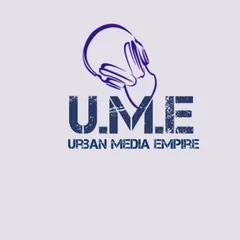 it’s called urban media empire. Credit radio and tv with being a force behind changes. We broke down racial barriers among listeners, drawing in white audiences to the sounds of black musicians.Urban Media Empire got its name from group of bloggers who described their love for the entertainment sector as “what’s happening in the city,”

.Urban Empire Radio is the People's Choice! We are the Internet's #1 premier hotspot for all genre of music around Sierra Leone and the world at large.

Listen to Urban Empire internet radio online. Access the free radio live stream and discover more radio stations at one glance. The sounds of urban life. From the streets to your headphones. These are the hits from the city. · Share this channel · Add to Favorites.